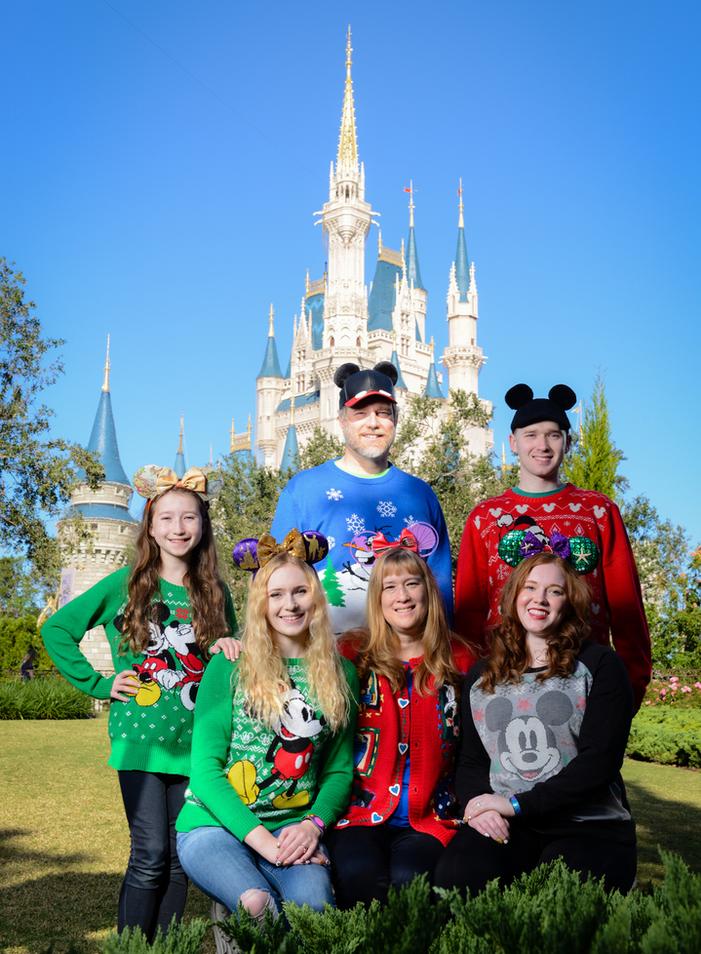 Dwayne was bred, born, raised, educated and married in Utah.  He and the love of his life, Cheryl have three fabulous children--Josh, Chayne & Sammie (and a Beagle named Sarah).

Dwayne has been practicing law in Park City since 1995.  His law practice focuses on real property, business organizations and transactions, non-profit organizations, and estate planning.

Dwayne firmly believes in serving others and giving back to the community.  Dwayne has served in various positions in the Boy Scouts of America for more than 30 years.  Dwayne has served as a volunteer Small Claims Court Judge in Summit County and Wasatch County since 1999.  The most rewarding aspect of Dwayne's law practice has been working with various non-profit organizations, including the Park City Film Series, and Park City Giving a Bleep, which is a performing arts group that is involved in various initiatives to benefit other non-profit organizations and the community as a whole.​